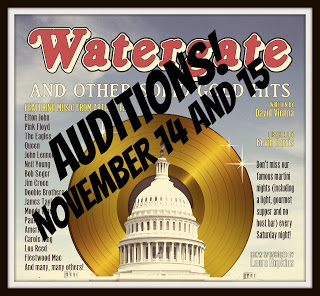 WATERGATE! AND OTHER SOLID GOLD HITS! 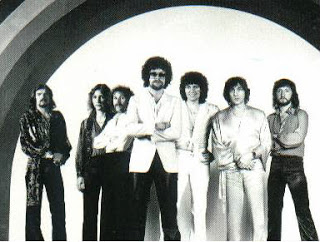 Please prepare:
32 bars of a song (about 2 minutes) from the 1970’s. No
accompanist will be provided, so please be prepared to sing A Cappella or with
a CD. (Boom Box will be provided.) Please feel free to sing songs originally
performed by the opposite gender. 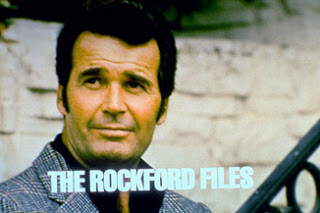 Some actors will be asked to cold-read from the script-
sides will be provided at the audition.
STORY: From the Artistic Team behind My Generation andThis
is Rock ‘n’ Roll: The Alan Freed Story comes a new original musical about
politics and greed, featuring the greatest musical hits of the 1970’s. Watergate
and Other Solid Gold Hits follows the rise of a driven political player as
he navigates and inspires some of the most infamous headlines of the decade.
Join us on the journey from Flower Power to leisure suits as a groovin’
live band, slick singers, and sultry dancers fill the halls of the Capitol with
incredible music from one of the most scandalous decades in American history.
Character List will be solidified after auditions.
Songs included (or being considered):
– “Mr. Blue Sky” ELO
– “Lean on Me” Bill Withers
– “Jesus Is Just All Right” The Doobie Brothers
– “The Candy Man” Sammy Davis Jr.
– “Superstition” Stevie Wonder
– “Sunshine” Jonathan Edwards
-“Oh! You Pretty Things” David Bowie
– “Goodbye Yellow Brick Road” Elton John
– “Live And Let Die” Wings
– “Seasons in the Sun” Terry Jacks
– “More Than A Feeling” Boston
– “You’re so Vain” Carly Simon
– “Stuck in the Middle with You” Stealers Wheels
– “Maybe I’m Amazed” Paul McCartney
– “Desperado” Eagles
– “Bohemian Rhapsody” Queen
– “Sweet Emotion”  Aerosmith
– “Somebody to Love” Queen
– “Don’t Bring me Down- ELO
– “I Want You To Want Me” Cheap Trick
– “Nobody Does It Better” Carly Simon
– “Take a Chance on Me” ABBA
– “Cold as Ice” Foreigner
– “The Logical Song” Supertramp
– “Mr. Blue Sky” E.L.O.
-“Both Sides Now” Judy Collins
– “Magic Man” Heart
Feel free to sing any of these songs, or any
songs of your choosing from the time period. Choose a song that you liketo
sing. Please contact Kevin Harris by clicking HERE if
you have any questions at all. 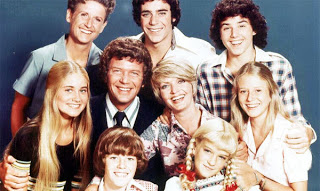 Hope to see you there!
-Kevin
All Events