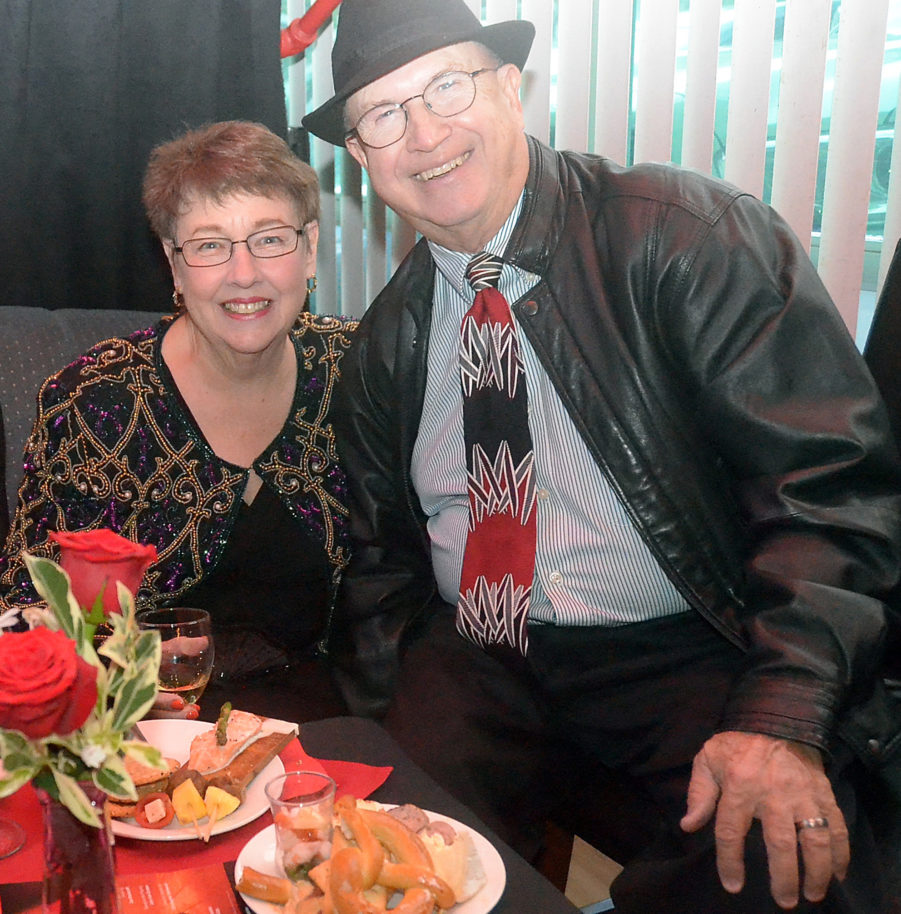 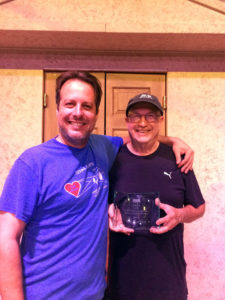 Just four short days ago, the world lost a very special guy. It was far too soon for him to go and we will miss him forever.

This past July, Ron Burkhart was the recipient of the Claire Gates Lifetime Achievement Award for his many incredible contributions to this organization. We truly didn’t mean that literally. We had no idea that time was so short. We thought we had many more years to spend with him.

Ron Burkhart joined our Board of Directors in 2007 and became president of the Board in 2008. Over the next two years, he successfully led this organization through one of the most tumultuous periods in our history. He navigated a completely divided Board, weathered personal attacks in the press, on social media and more. His leadership during that time laid the groundwork for healing and forward growth, and set the stage for our current success. And of course, he did it all with his signature kindness, humor and grace. 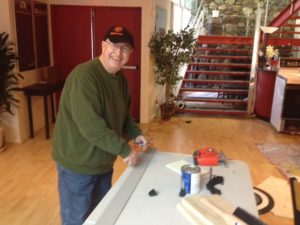 After things settled down Ron happily gave up the presidency, retired from his real estate career, and left the Board of Directors. However, his dedication to this theatre never faltered. He, along with wife Carol, continued to be incredibly generous financial supporters of the theatre, sponsoring several ACT productions and regular Mainstage Season productions over the years. 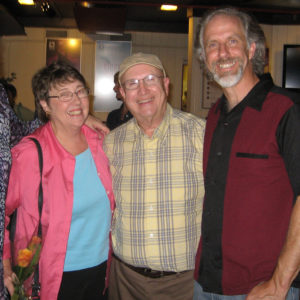 However, even more impressive than the financial support they offered, are the hours they gave. Ron, in particular, found a new passion for volunteerism–far away from the inherent complications of Board service–by showing up, tools in hand, and becoming a vital member of Dave Linfield’s scenic crew. Nearly every day during set builds, Ron was here with a hammer in his hand and a smile on his face and often with a homemade lunch and chocolate chip banana bread for the crew! Ron played an important role in creating almost every single set on this stage over the past 8-10 years. This week has been especially difficult here at the theatre as our crew has been building the set for our next production…without Ron. No smiling face in the lobby putting together a frame, reupholstering a sofa, painting a door, or asking if we’d like half of his sandwich and by the way, how is your mother? We miss him so much. 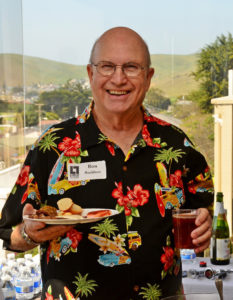 Ron and Carol’s many gifts to this theatre over the years are far too numerous to count. From building sets and sponsoring shows to providing individually wrapped rosebuds for casts and crews, to throwing incredible parties at their beautiful home, Ron’s enthusiasm, joyful outlook on life and thoughtful, giving nature were matchless. His dedication to this organization was awe-inspiring, and we cannot ever thank him enough for all of his many gifts to us.

Our hearts and our thoughts are with Carol, Allison and their family at this very difficult time. If you knew Ron and would like more information about the upcoming celebration of his life, please email Patty Thayer for details.

Thank you, Ron. We love you.