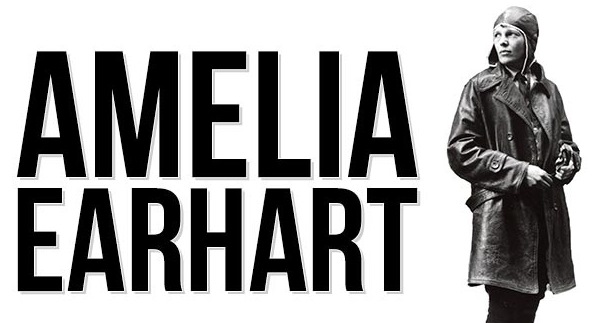 Spring has sprung! And a brand new crop of great shows are popping up at the Little Theatre just like spring flowers!

This Saturday for two shows only, students from our ACT program will be taking on the story of Amelia Earhart in a dynamic staged reading. Directed by Kerry DiMaggio, three young actors will present the thrilling story of America’s most fascinating heroine. Our ACT Staged Reading program was developed out of a desire to offer our advanced students the opportunity to work on challenging material that doesn’t fit into the regular ACT Season.

Amelia Earhart plays on Saturday, March 26 at 2 pm and 7 pm. Tickets are just $10 and all proceeds from this weekend’s shows benefit the ACT Scholarship Fund. You can support our young actors, fund ACT scholarships and enjoy a great staged reading — all in one fell swoop. Get your tickets today! 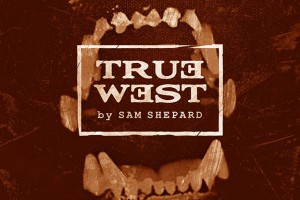 The story centers around brothers Austin and Lee, who are about as opposite as two brothers can be. Austin is a clean-cut, responsible screenwriter living the safe suburban lifestyle. Lee is a reckless, poorly groomed drunk who steals household appliances. After five years without seeing one another, they cross paths in their mother’s home just outside of Los Angeles. Austin is housesitting and Lee has come to raid the neighborhood. The resulting epic meltdown is both hilarious and terrifying.

True West opens on Friday, April 1st (no fooling!) and runs through April 17th. You don’t want to miss this classic of modern American theatre. Get your tickets today!

Auditions for our final Ubu’s Other Shoe Staged Reading of the season will take place on Sunday, April 3rd at 4:30 pm. Death and the Maiden, written by Chilean playwright Ariel Dorfman, is a moving story that explores the fine line between justice and revenge. Where is power? Where is hope, where is love, and where does one finally draw the line? Death and the Maiden will play on the Little Theatre stage May 20 and 21. Find out more about auditions HERE. 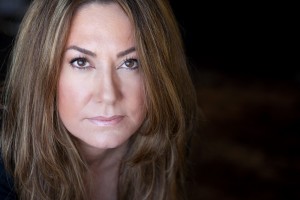 After Hours late night comedy returns in April with Oreos & Percodan:  Memories from a Chick Comic. Becky Pedigo has spent the last 25 years traveling the world as a stand-up comic and boy, does she have stories to tell. Ever wonder how a small town girl with big hopes and dreams can end up behind chicken wire, telling  jokes for gas money while contemplating the irony of existence?  Becky will tell all April 8-16 only at the Little Theatre! Find out more and get your tickets right HERE. 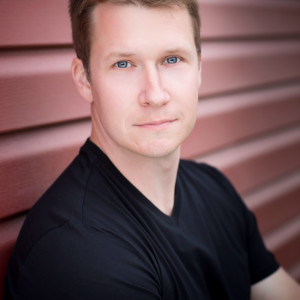 You asked for it, we’ve got it. Our education program has expanded this year to include classes for adult actors. Next up: Improv FUNdamentals with actor Lincoln Potwin. A graduate of Dartmouth College and a versatile actor known for his roles in the film Snowden directed by Oliver Stone, Big Game starring Samuel L. Jackson, the hit TV series Burn Notice as well as many other films and commercials, Lincoln will give you the tools you need to not only be confident in your abilities as an improviser but also make you the kind of actor others want to be on stage with. Take the mystery out of improv and have fun doing it! The workshop takes place on Saturday, April 16th at 12 pm. Find out more HERE and register early to ensure your place in this exciting new class! 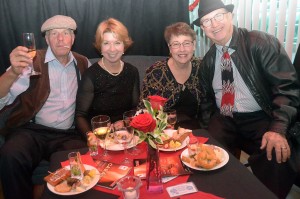 If you’ve read this far, you deserve a treat. Our very successful winter gala musical, Cabaret, closed on March 13th, but we certainly won’t forget this amazing show any time soon. On Friday of closing weekend, we said Auf Wiedersehen, A Bientot, Farewell with a fabulous gala party. A wonderful time was had by all, including the sold-out crowd of theater-lovers, who enjoyed our Kit Kat Klub setting, and the cast and crew who joined us in the lobby for dessert after the show. You can get a taste of the fun in the photos below, taken by our friend, and the most amazing photographer, Jamie Foster.