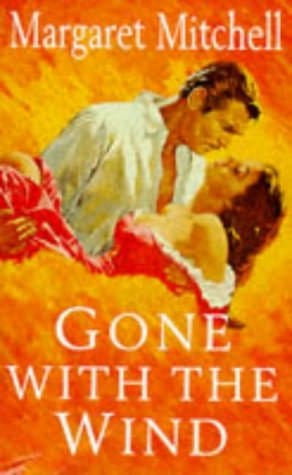 A Note from Patty:  I had barely been on the job for a month two years ago when I wrote the following BLOG post. We’d received a couple of challenging reviews for our latest show and it inspired me to put my thoughts about reviews, and the art of criticism in general, into words. Today we received some mixed reviews about another show, and I thought this might be worth another read.

Oh, and by the way…you can check out the reviews for our currently running show, TIME STANDS STILL, in the Tribune HERE and New Times HERE. They liked some of it and they didn’t like some of it. Me? I loved it. I really did. But I’d like to know what YOU think. Read on, then feel free to comment and let us know. 🙂

–Arthur Schlesinger, The Atlantic on Gone with the Wind

Reviews are important. From live theatre to classical music, gallery openings, books and film, the art of criticism has played an important role in the ongoing dialogue about great, and not so great, art for centuries.

So, what happens when something you’ve really enjoyed gets panned? That happened to my husband and me with Ishtar.  Yes, Ishtar. That remarkable 1980’s film written by Elaine May and starring Warren Beatty and Dustin Hoffman. Ishtar the movie was universally panned by absolutely everyone. But we LOVED it. We laughed till our sides hurt and went out of the theater humming the tune to “If you admit that you play the accordion, no one will hire you in a rock ‘n roll band.” I smile just thinking about it. We knew nothing about the film going in and it wasn’t until later that we learned we should have hated it. It’s actually one of my favorite stories to tell. And now, believe it or not, a few folks are coming around to OUR way of thinking!

CLICK HERE to read a list of Five Famously Terrible Movies (That Actually Don’t Suck.) Ishtar is # 4. And you MUST watch the video of Mike Nichols and Elaine May! 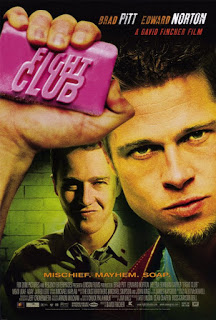 “When you see good actors in a project like this, you wonder if they signed up as an alternative to canyoneering.”

There’s no denying the pain of a bad review for the artists involved. Negative reviews can hurt. They can hurt at the box office, they can hurt feelings, damage morale and make people angry.  But the idea that a bad review comes out of malice or cruelty or perhaps some sort of vendetta is usually (if not always) wrong. In the same way, a good review is not generally the result of nepotism or bribery, right? I mean, if you’re going to trust the good reviews, you have to have a few bad ones thrown in, at least occasionally. Otherwise, what’s the point? Lively debate and differences of opinion on art are GOOD things! There was a great “Theater Talkback” in the NY Times awhile back that says it much better than I can. Take this quote:

“I would rather live in a theater culture where discussions about plays can get as contentious (and occasionally rude) as those about politics.”

“Pretentious, abysmally slow, amateurishly acted and, above all, wrong.”

The truth is that a review is just one person’s opinion. Truly. Hopefully that person is literate and informed and responsible with their opinions and their choice of words.  And I am happy to say that is usually the case here in the happiest city in America. We are very lucky.

The really sad thing is that the art of criticism is dying.  Large and small newspapers across the US have eliminated reviews entirely. It’s hard to blame them given all the financial issues newspapers are dealing with these days. Still, it’s sad to see it go. The Tribune recently decided that they will no longer review the SLO Symphony or any other “one-night-only” concerts in the county. The New Times hasn’t reviewed a one-night-only musical event in many years. Local theatres are fortunate in that we have multiple weekends of performances and therefore multiple opportunities to be seen and therefore, we get reviewed. At least for now. But with the popularity of online public opinion forums like Yelp, Trip Advisor, Facebook, twitter and multiple blogs, some people wonder whether critics are even necessary any more.

I think they are. I really appreciate the fact that our local papers continue to write stories and send their writers to review our productions. We appreciate that they care enough to report the good, the bad and the ugly of live theatre and we hope they will continue to do so.

If you’d like to form your own opinion about TIME STANDS STILL (and I encourage you to do so!) you can get your tickets right HERE. And there’s a late-night comedy you definitely should NOT miss premiering on Friday night at 9:30 pm. You can read more about THE SEARCH FOR SIGNS OF INTELLIGENT LIFE IN THE UNIVERSE HERE and you can get $10 tickets by entering the proThe reviews on that one?  We’ll just have to wait until next Thursday.

Have a great weekend everyone.
~Patty