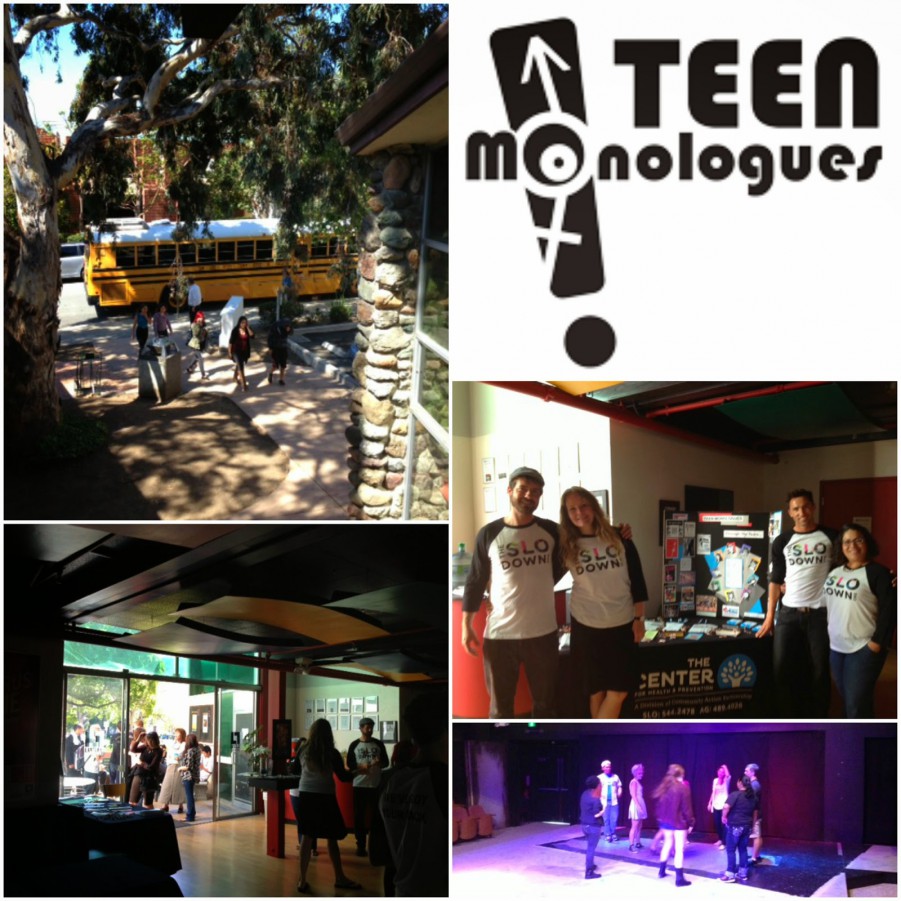 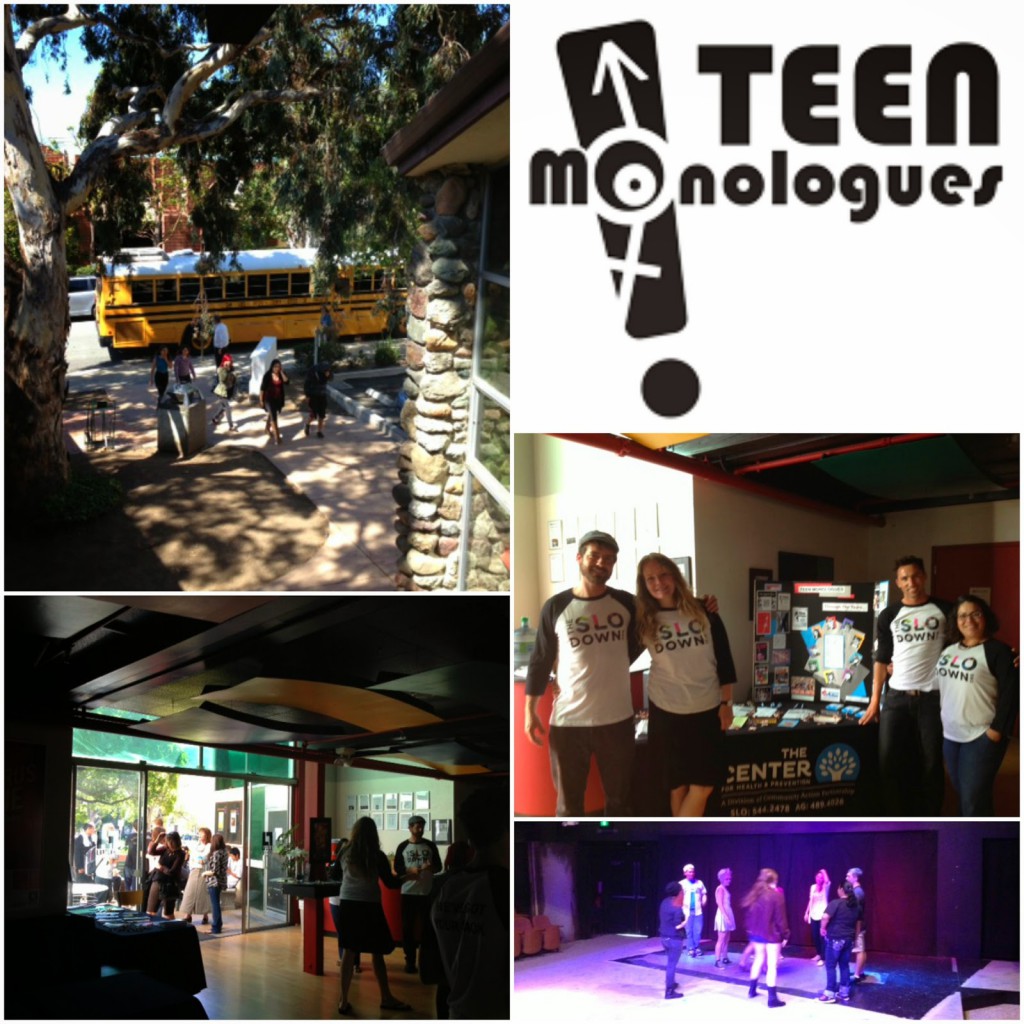 This morning, the Little Theatre lobby, patio and theatre were full to bursting with teenagers, both onstage and in the audience. Teen Monologues had taken over the building once again. Now in their 12th year, the Teen Monologues are directed by John Battalino and sponsored by the Community Action Partnership of San Luis Obispo (CAPSLO). Since 2003, the Little Theatre has proudly served as the rehearsal and main performance space for the program which reaches more than 600 students every year. 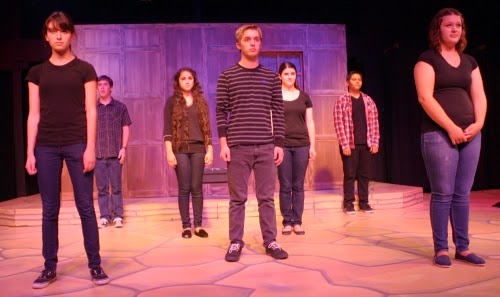 “Composed as a series of monologues and scenes, Teen Monologues is based on interviews and surveys from local teens and teen parents…This performance reflects the state of teen pregnancy in our community and beyond, moving past facts and statistics and into the emotional undercurrent that thousands of teens are swept into every day.”

In June, the student actors will perform Teen Monologues at the plenary session for the annual Office of Adolescent Health conference in Washington DC for an audience of more than 1,000 attendees representing more than 300 federal teen pregnancy prevention grantees. More info HERE.

Just thought I’d share some of the cool stuff that goes on around here when you may not be looking. Thanks to John Battalino and CAPSLO’s Francine Levin for creating this incredible program.  Pretty awesome, don’t you think? 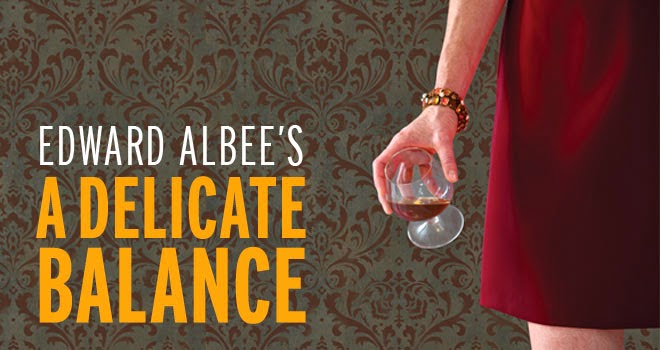 PROOF closed last weekend and A CHORUS LINE won’t open for two more weeks. So, what’s a theatre-lover to do in the meantime?  Join us for an Ubu’s Other Shoe staged reading this Friday and Saturday, that’s what! Directed by Jill Turnbow and featuring an awesome cast (even if I do say so myself…) Edward Albee’s Pulitzer Prize winning A DELICATE BALANCE is a touching, funny and beautifully written glimpse of upper middle class angst (and more!) in 1967.


“An evening of theatrical fireworks.”
— The New York Times

Don’t miss the seventh installment in our Ubu’s Other Shoe series of staged readings this season. Arrive early to ensure your seats and stay late on Friday for a talk-back with the cast. Click HERE for your tickets. 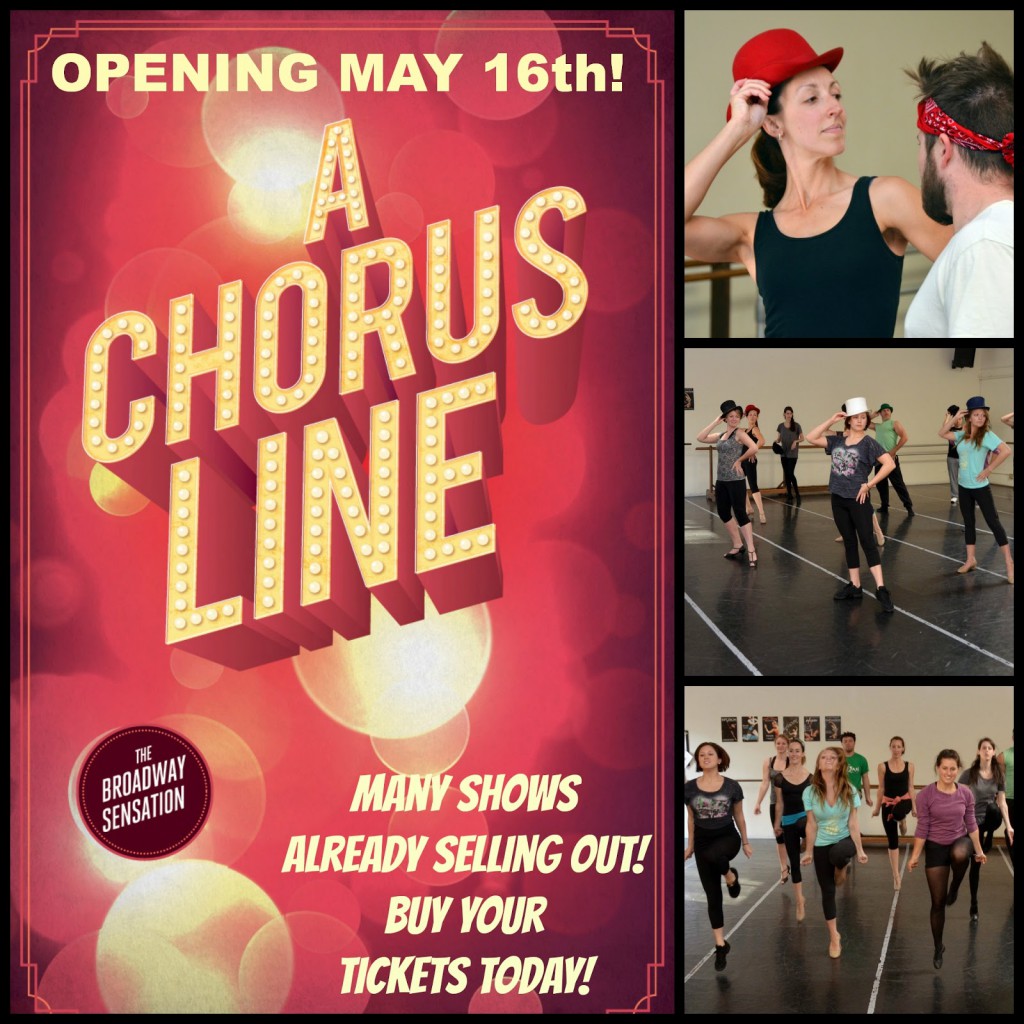 See you at the theatre this weekend. Until then, stay cool… 🙂