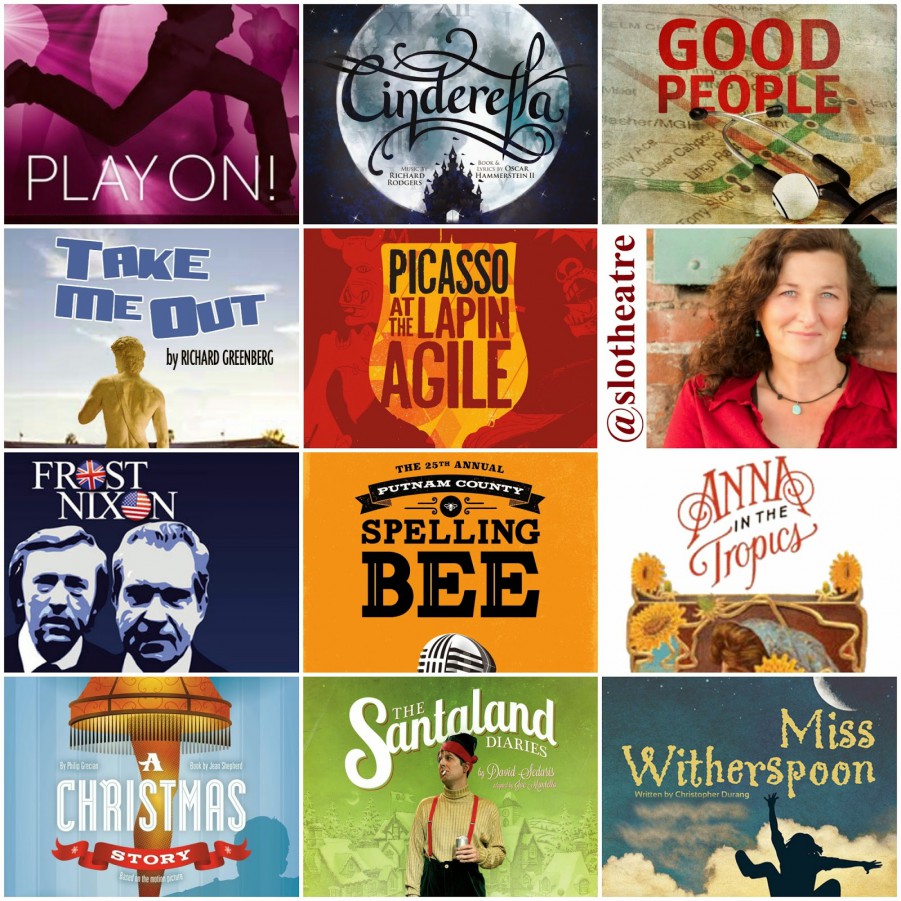 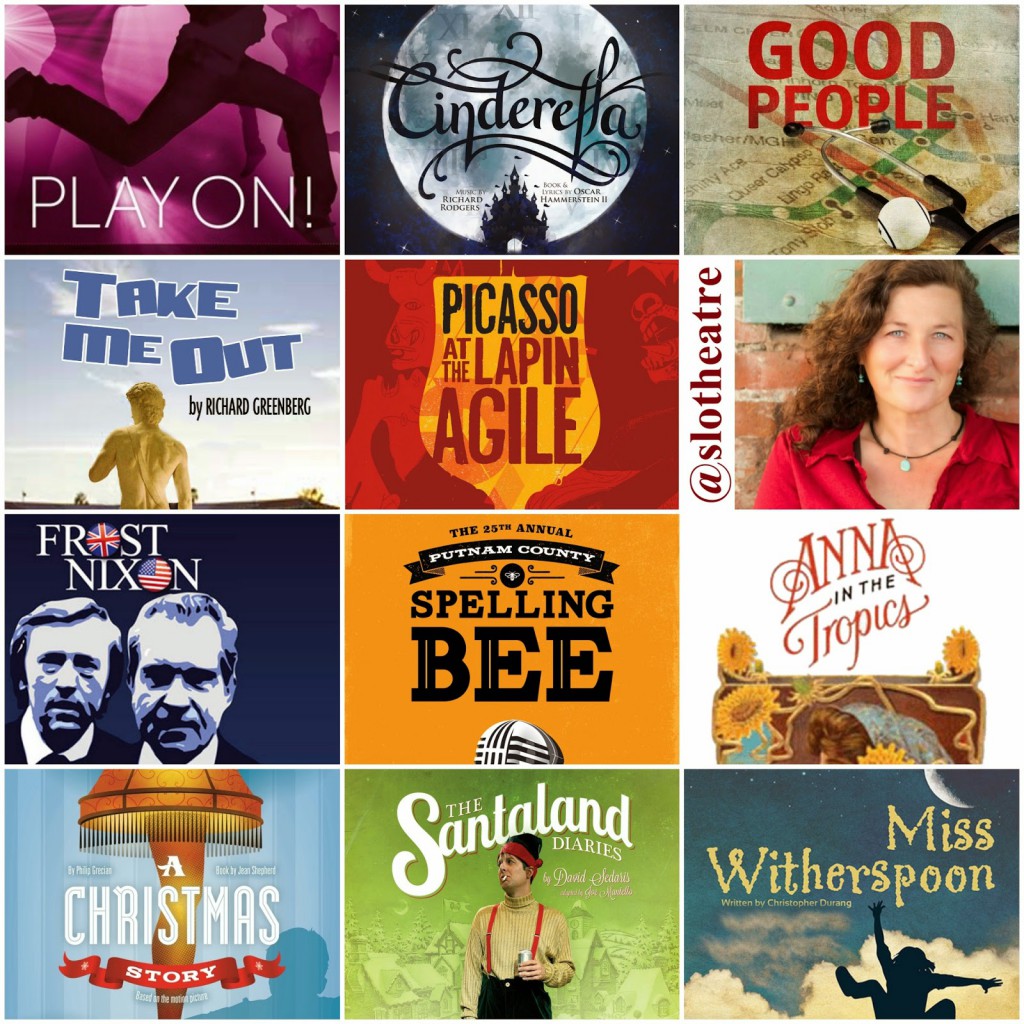 Our 2014-2015 68th Anniversary Season kicked off in July with the high-energy dance musical PLAY ON! and we’ve barely stopped to catch our breath since. In December alone, we produced four very different, wildly successful shows, and we actually lived to tell the tale. So, what will we do for an encore, you may ask?
How about several MORE very different, wildly successful shows? From THE SECRET GARDEN to THE GOAT, there is something for everyone this winter and spring at the Little Theatre. Dramas, comedies, musicals, staged readings and student performances, we’ve got it all, plus NO SHAME THEATRE at the end of each and every month! How do we do it all? I don’t know. It’s a mystery.
If you drop by on any given day of the week, you will rarely find our Little Theatre dark. There are rehearsals and performances going on at all hours of the day and night. Sitting upstairs in my little office on a typical weekday morning, I can hear laughter, singing and the sound of tap-dancing as our principal players rehearse some of the major numbers featured in SINGIN’ IN THE RAIN (like this ONE!)  Later in the afternoon, several young actors are chattering happily in the lobby as they wait for their turn to be fitted in their costumes for THE SECRET GARDEN (opens this Friday!) All the while, the sounds of power saws hum on the patio as Dave Linfield and his crew put the final touches on the set, while in the upstairs office committee members plan for our Opening Night Gala Celebration for SINGIN’ IN THE RAIN, and a production meeting for WE’RE CANCELING CABLE (AND OTHER EMPTY THREATS) meets in the green room. Later that evening, there’s a rehearsal for 4000 MILES in the lobby, while THE SECRET GARDEN has its first dress rehearsal in the theatre and music rehearsals begin in the rehearsal room for SINGIN’ IN THE RAIN!

Since 1947, the Little Theatre has been bringing great stories to life for our community. We are so fortunate to enjoy the support of that community, both as generous DONORS and as members of our enthusiastic audience. Thank YOU for your support that keeps the lights on, the shows opening, the education programs running, the music playing, the tap shoes tapping and live, local theatre going strong in downtown San Luis Obispo year after year.

This season our goal is to offer something for everyone. Our lineup of shows is one of the most unique and ambitious in the state and those shows are SELLING OUT!  Check out our line-up for the New Year on our website HERE, then be sure to get your tickets early to ensure your seats. You can also get involved as a volunteer or audition for a show!  Join us this spring and become a part of the story. You’ll be glad you did. 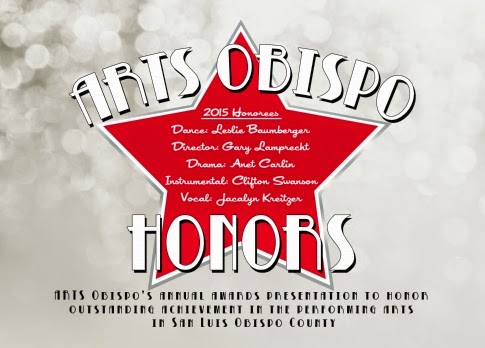 And just one more thing… did you know that on January 31st, ARTS Obispo will be honoring outstanding achievement in the performing arts in San Luis Obispo County? And did you also know that one of the amazing artists being recognized at this event was nominated by the Little Theatre? The legendary Anet Carlin will be honored as an outstanding contributor to  the lively arts scene here on the Central Coast and YOU can be a part of this fabulous event! Click HERE for more information and to purchase your tickets today. I’ll be there to enjoy the party and pay tribute to Anet, along with Leslie Baumberger, Gary Lamprecht, Clifton Swanson and Jacalyn Kreitzer, and the best part is that my ticket purchase supports the arts in arts education in SLO County — so it’s definitely a win-win! Hope to see you there.
Happy New Year everyone! Here’s to a wonderful 2015, filled with laughter, music, friends, family and the magic that is live theatre!
Cheers!
~Patty
All Events