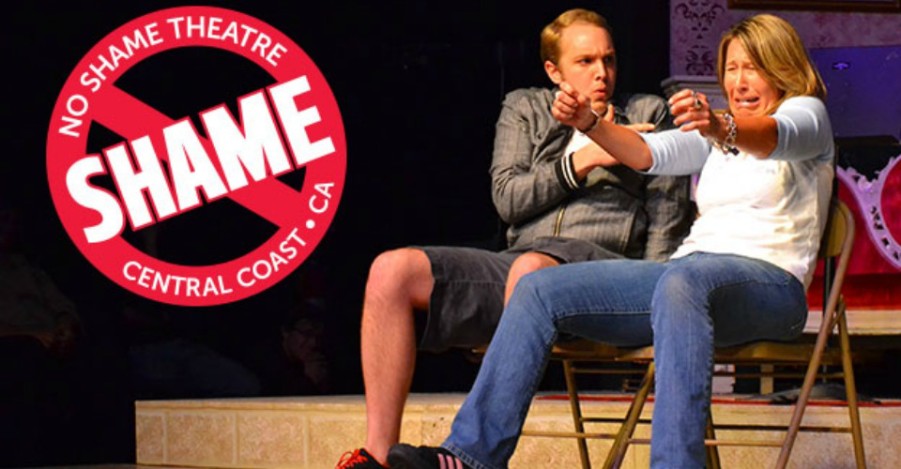 You heard me right. This Saturday night will be The Last & Final No Shame Theatre at the San Luis Obispo Little Theatre. It’s been a five year run, it’s been groundbreaking, more than occasionally awesome and an incredible experience, but it’s time to say goodbye.  We’ll miss it, but sometimes these things run their course and you just have to let them go. The good news is we’re going to have one last final, festive, fabulous No Shame! 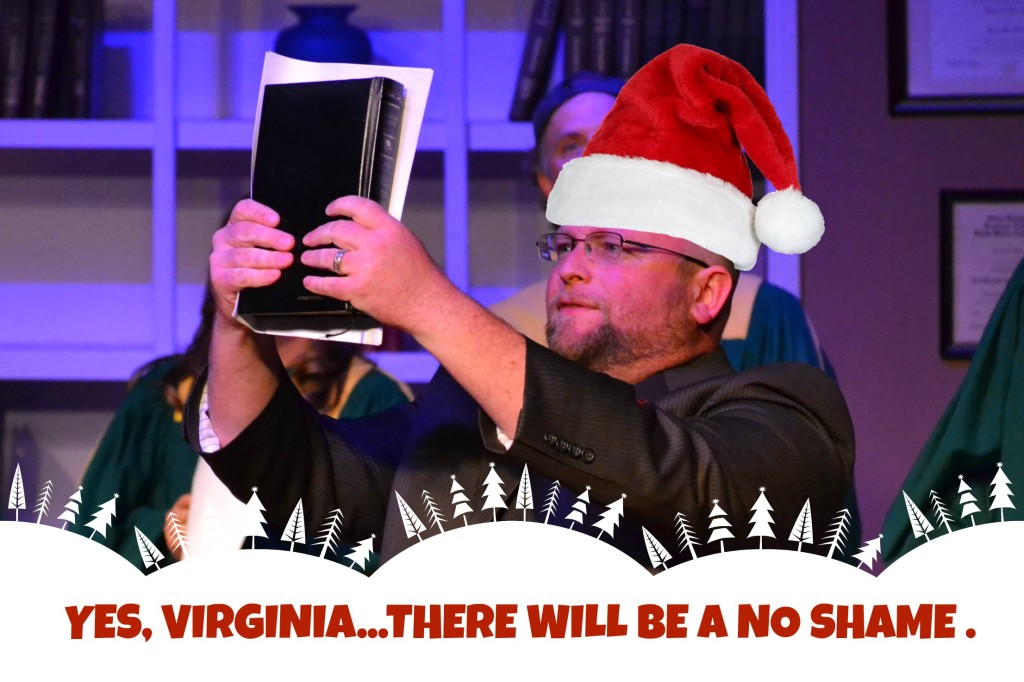 The Last & Final No Shame Theatre 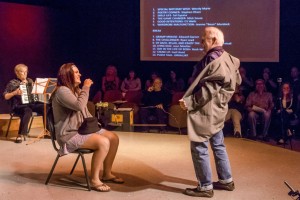 In case you’ve forgotten how No Shame works, here’s the drill:

At NO SHAME anything can happen and usually does. The full range of performance is open to you. On any given night you might see a poem, a dance piece, a puppet show, a monologue, a mime routine, stand-up comedy, a song, improvisation, jugglers, and a magic act–all followed by a delightful ditty on a hand saw. It’s a kind of “open mic” for the theatre with only three basic rules: 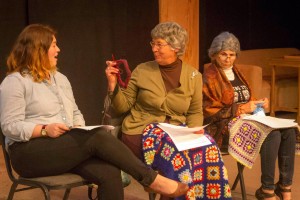 RULE #1:     All work must be original. That means the performer(s) either wrote the piece or have permission from the author to perform the piece. 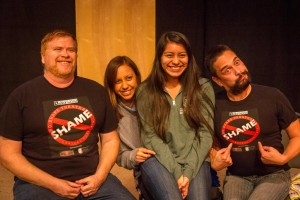 RULE #3:    Nobody may break anything… including the law. 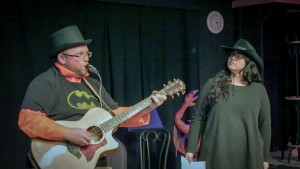 And before we go, we’ve got to send a thousand thanks to Ryan Loyd at RyLo Media Design. Ryan has taken ALL of these awesome photos from past No Shames, he’s also filmed just about all the No Shame performances over the past five years, plus written and performed on several occasions, PLUS supported the entire series as a SPONSOR with his hard-earned cash! No Shame would not have existed at the Little Theatre without Ryan Loyd. Thank you, thank you, thank you RyLo! See you on Saturday night!

The Little Theatre offices are currently CLOSED FOR THE HOLIDAYS. The theatre will be dark and the offices are closed (with rare exceptions, like No Shame and a few rehearsals) from December 21-January 3.

All of us here at the Little Theatre wish you a happy, healthy holiday season filled with the love of family and friends. See you next year!